Autism, In A Nutshell

April 2nd, 2021, the world celebrated World Autism Acceptance Day and April is now celebrated as NATIONAL AUTISM  ACCEPTANCE MONTH. Here at Verge Learning, we wanted to take a moment and share some general information on Autism to bring awareness to the those who may not be aware of Autism spectrum disorder.

What is ASD? Autism spectrum disorder (ASD) is a neurodevelopmental disorder that can cause significant social, communication and behavioral challenges.

It is usually characterized by the following:

Many individuals with ASD can have delayed or absence of language development, intellectual disabilities, poor motor coordination and cognitive difficulties like focus and sustaining attention.

The range and severity of symptoms can vary widely.

How is it diagnosed? Unfortunately, there are no specific medical tests to determine ASD. However, certain healthcare providers such as developmental pediatricians, child neurologists and child psychologists receive specific training and perform screenings and evaluations, a lot of which includes observations from parents, caregivers and teachers, which help them determine the diagnosis. The child’s behavior and development are key indicators.

At what age can it be diagnosed? ASD can sometimes be detected at 18 months or younger. By age 2, a diagnosis by an experienced professional can be considered very reliable. However, many children do not receive a final diagnosis until much older, which may be either due to mild presentation of symptoms or lack of awareness on the families’ part.

While ASD is believed to be a disorder of very early brain development, the behavioral signs of autism characteristics surface between age 1 and ½ years of age and 3 years of age. 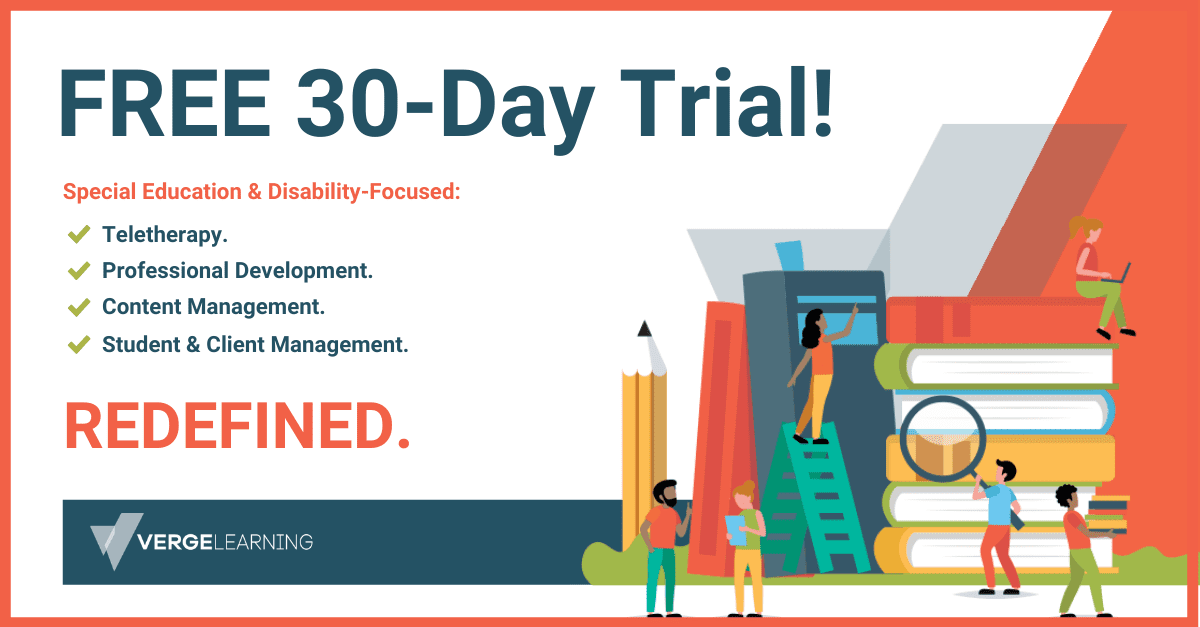 Let’s look at the signs and symptoms of autism spectrum disorder (ASD). Signs of ASD range from mild to severely disabling, and every person is different. The following signs are considered to be red flags that indicate your young child may be at risk for autism.

How is autism spectrum disorder (ASD) treated? There is no medicinal cure for ASD, and it is most often a life-long condition. Both children and adults with autism benefit from behavioral interventions or therapies that can teach them new skills to address the core deficits of autism and to reduce the intensity of the core symptoms. Every child and adult with autism is unique. For this reason, the treatment plan is individualized to meet specific needs. It is best to begin interventions as soon as possible, so the benefits of therapy can continue on throughout the course of life. Even if your child has not been diagnosed with an ASD, he or she may be eligible for early intervention treatment services.

Many people with ASD often have additional medical conditions, such as gastrointestinal and feeding issues, seizures and sleep disturbances. Treatment can involve behavioral therapy, medications or both.

Early intensive behavioral treatments involve the entire family and possibly a team of professionals. As your child ages and develops, treatment may be modified to cater to their specific needs.

During adolescence, children benefit from transition services that promote skills of independence essential in adulthood. The focus at that point is on employment opportunities and job skill (vocational) training.

In addition, treatment for particular symptoms, such as speech therapy for language delays, often does not need to wait for a formal ASD diagnosis.

Services that are usually provided:

What is the outlook for people with autism spectrum disorder (ASD)? People with ASD may go on to live typical lives, but there is often need for continued services and support as they age. The needs depend on the severity of the symptoms. For most, it’s a lifelong condition that may require ongoing support. In many cases, the symptoms of ASD become less pronounced as a child gets older, probably due to early detection and intervention, and regular therapy.

Careers For People With Autism People with autism perform best in positions that maximize their strengths and minimize their weaknesses. In general, they should seek jobs that provide structure, require attention to detail and avoid those that regularly involve intense interpersonal work or require a strong short-term memory. Here are eight types of occupations that may be a good fit for someone on the autism spectrum.